Volunteer Board of Directors

The entire Board of Directors and individual board members can be contacted easily through Brad Russell, CEO/Executive Director, by calling (541) 772-6295 x121 or by e-mail to [email protected] add “.org” to the end of this email. 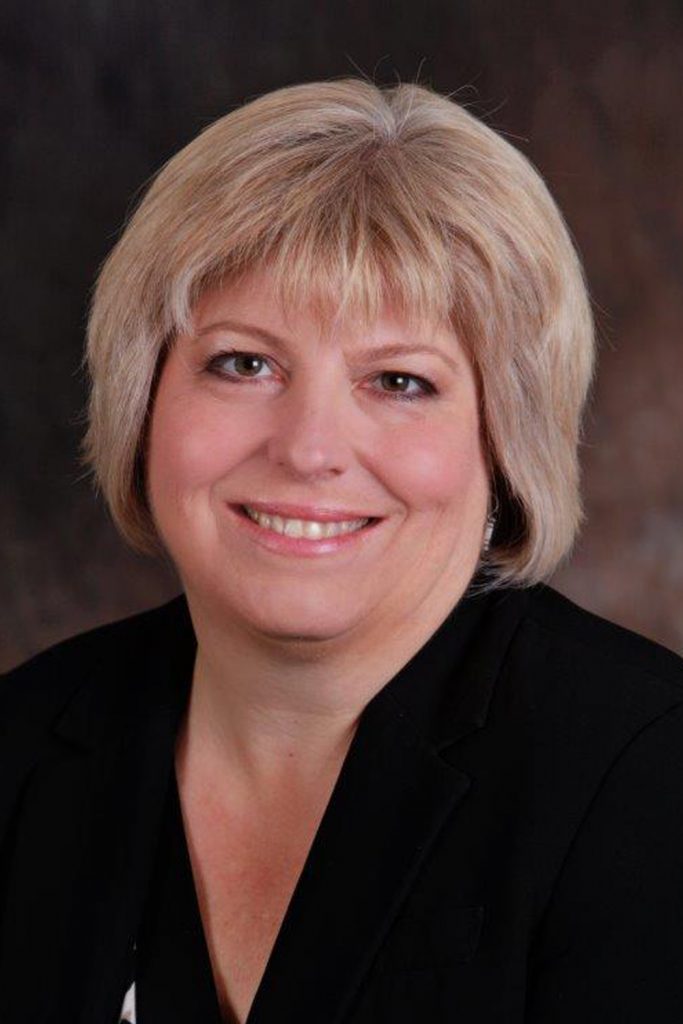 Beth Heckert, CVO/Board Chair is originally from Brooklyn, New York and has made the Rogue Valley her home since 1982.  She came to the area to pursue her undergraduate degree from Southern Oregon State College (now Southern Oregon University) and then completed her law degree at Willamette University.  In her professional life, Beth has worked as a prosecutor since 1988 and was elected to serve as the Jackson County District Attorney in 2012.  During her time in Oregon, Beth and her husband, Mike Heckert, have raised three sons.  They live on a small farm with a variety of animals where they enjoy gardening.  Beth also likes to travel and make pottery.  Beth and Mike have been involved in competitive swimming in the Rogue Valley for many years.  Mike is a retired local swim coach but still volunteers in aquatics.  Beth has served on the YMCA Board of Directors for a number of years in various roles including the Fundraising Chair to assist staff in raising donations for the financial assistance program.  Beth also serves on the Children’s Advocacy Board and the Oregon District Attorney Board; and she is a member of the Medford Rogue Rotary.  Past service also included the Southern Oregon Head Start Board.  Her passion for community involvement comes from her belief that providing safe spaces for children and families is vital to our community.  A priority for Beth in her service as Board Chair is to ensure the Y is providing the services that the community needs and values.  Over the last few years, the Y has made significant improvements to the facilities and continues to work on those issues.  Beth states “Our YMCA has some unique opportunities to grow in the next few years.  I’m looking forward to seeing where those opportunities will take us, so we can make our Y the best it can be.”

Note: Add “.org” to end of all e-mail address 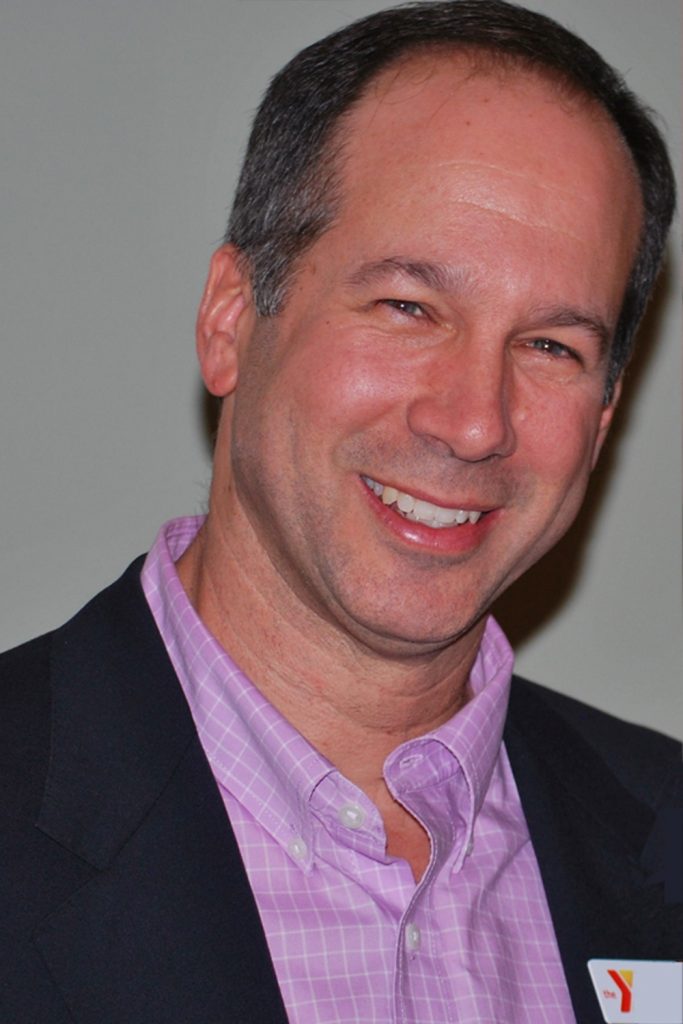 Brad Russell, Executive Director has been the Rogue Valley Family YMCA Executive Director since July of 2006.  Brad received his Business Administration degree from the University of Maine and his Masters degree in Recreation and Nonprofit Management from Springfield College in Massachusetts.  He began his YMCA career in 1990 as a Program Specialist as the YMCA of Greater Rochester in New York.  He then took his first sabbatical to complete a 3,500 mile cross country bicycle trip from Maine to California.  Brad went on to volunteer for one year teaching conversational English at a YMCA in the country of Taiwan where he met his wife, Stella.  In 1995, Brad became the Program Director at an oceanfront resident camp, YMCA Camp Surf, in San Diego, California.  From 1999 to 2005, he was the Executive Director of the Monterey Peninsula and South County YMCAs in Monterey County, California.  Brad then took his second sabbatical to hike the entire 2,650 Pacific Crest Trail from Mexico to Canada.  Brad is currently on the board of the Nonprofit Association of Oregon and La Clinica Health Centers.  As an avid traveler, he has visited YMCAs in over 35 countries, speaks Mandarin Chinese and a little Spanish.  In his free time, he enjoys sea kayaking and time outdoors with his wife and three dogs. 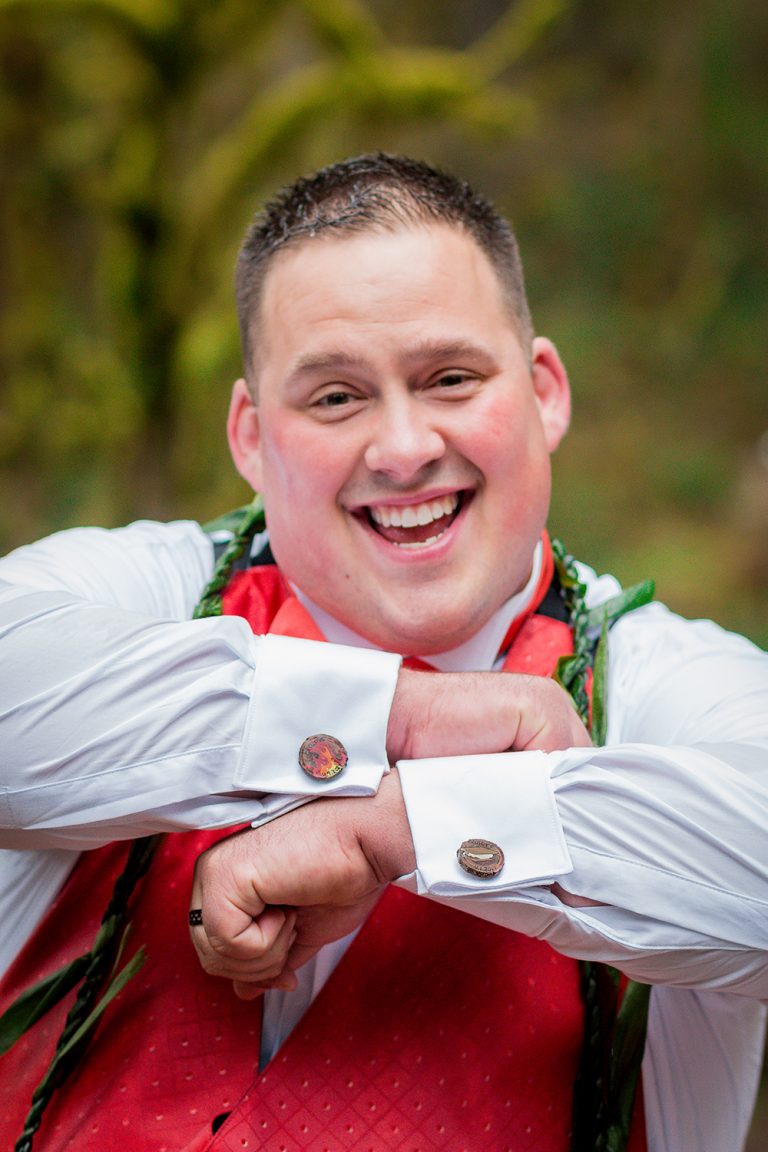 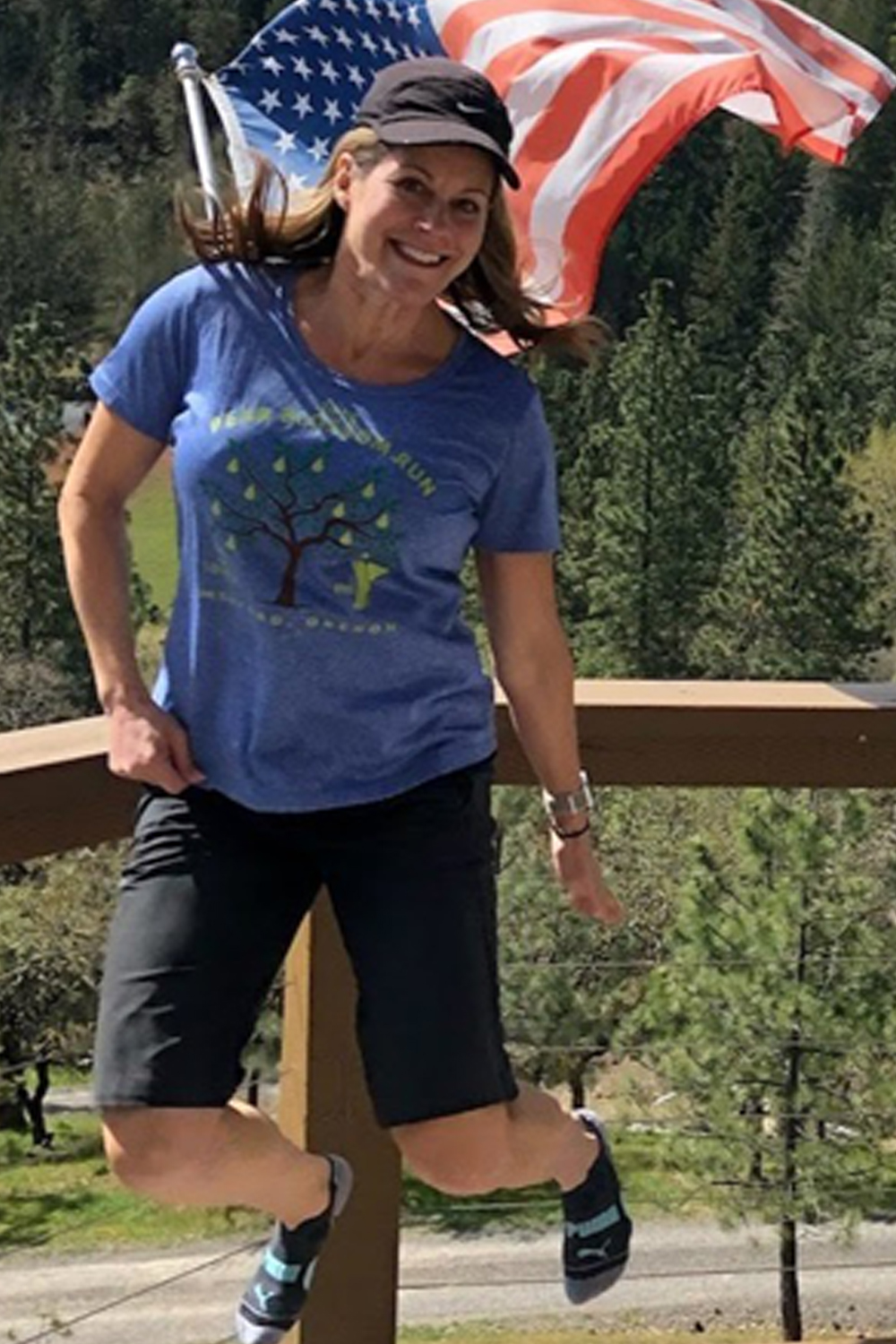 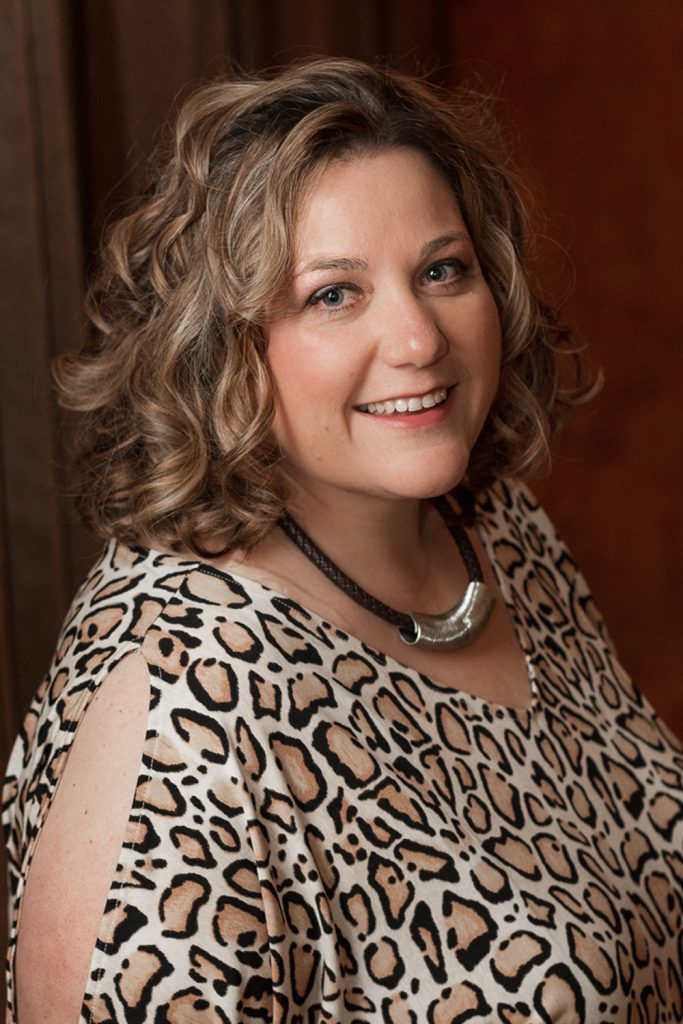 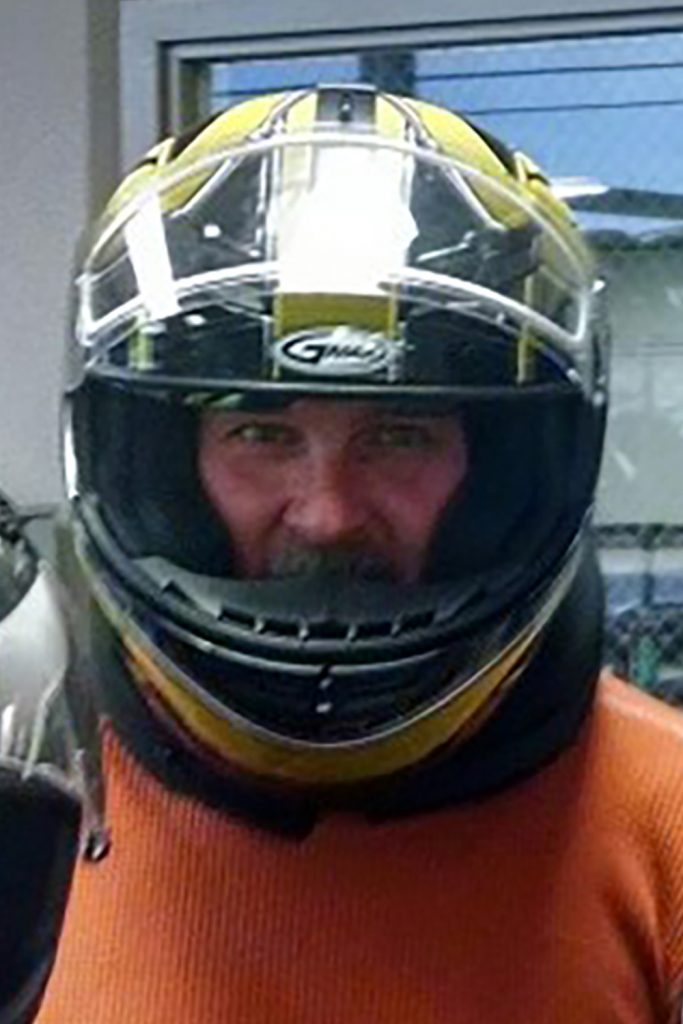 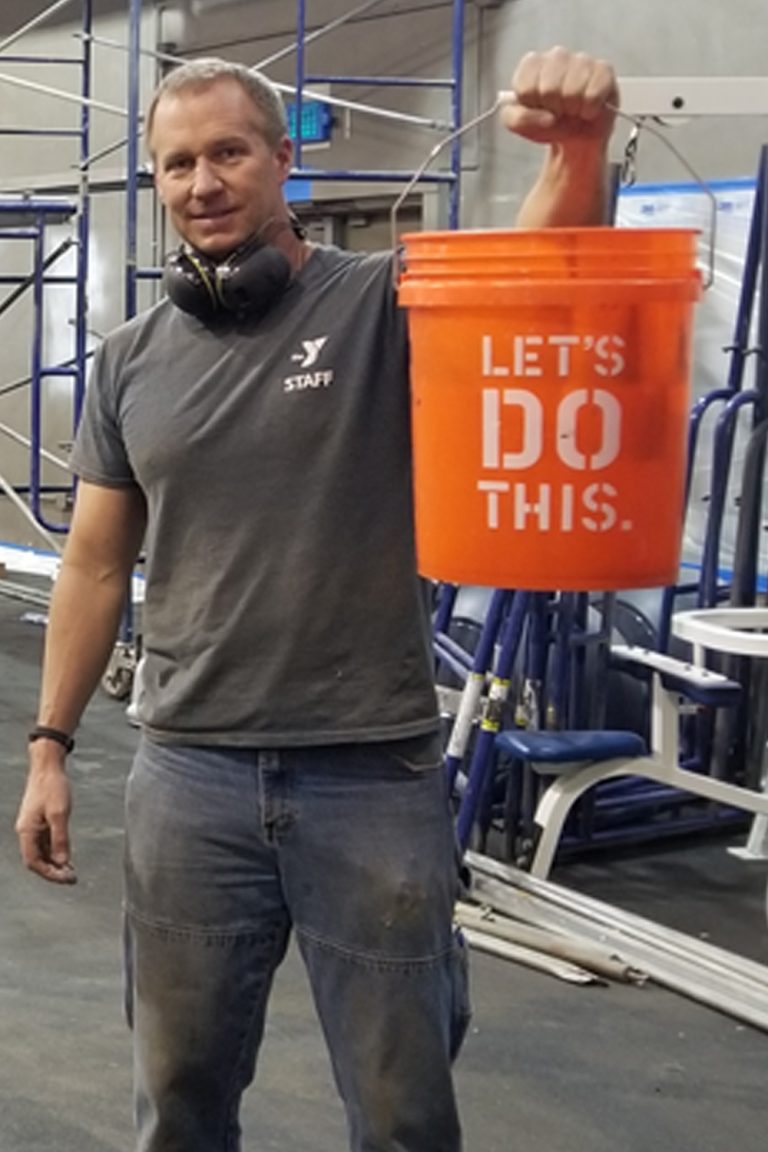 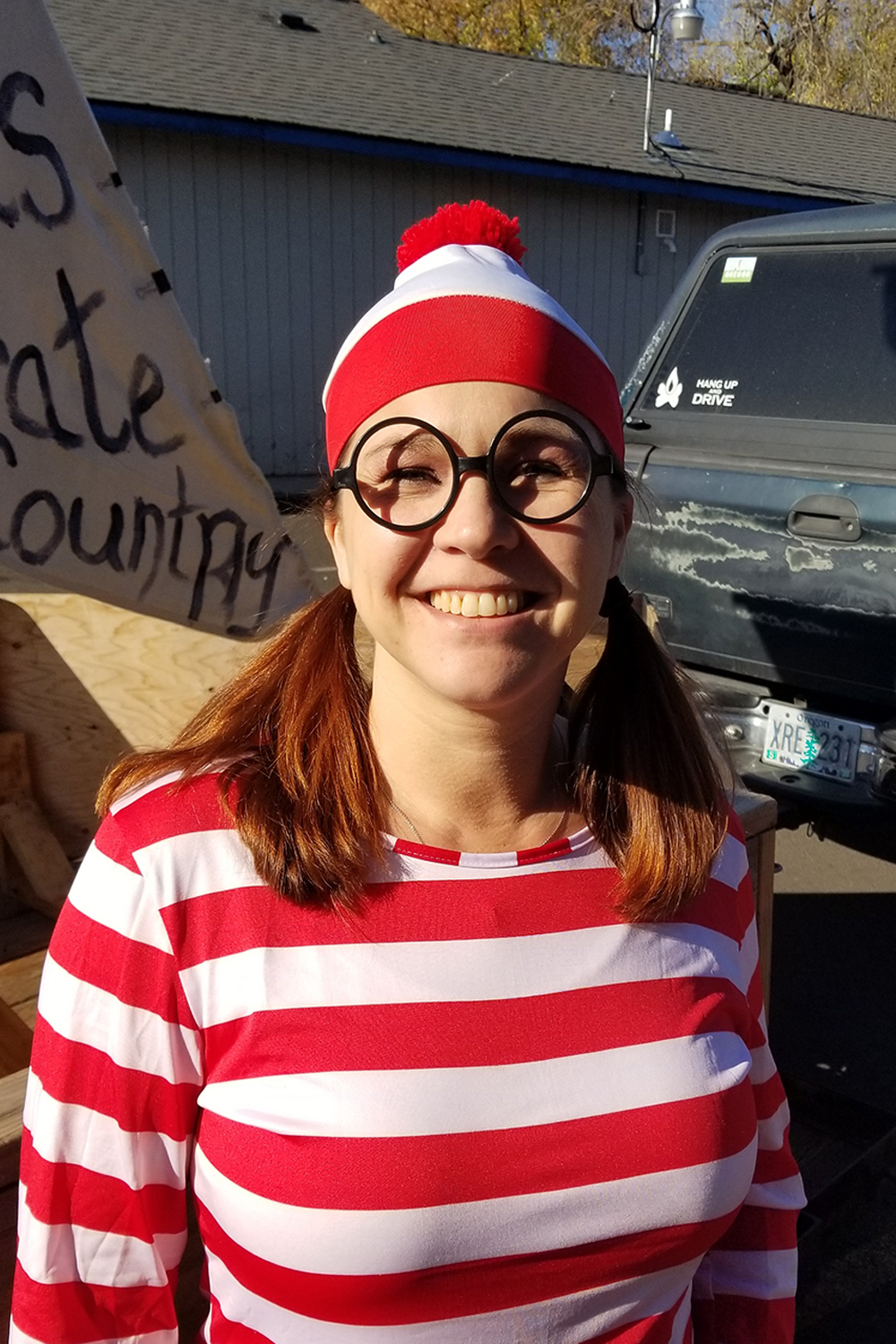 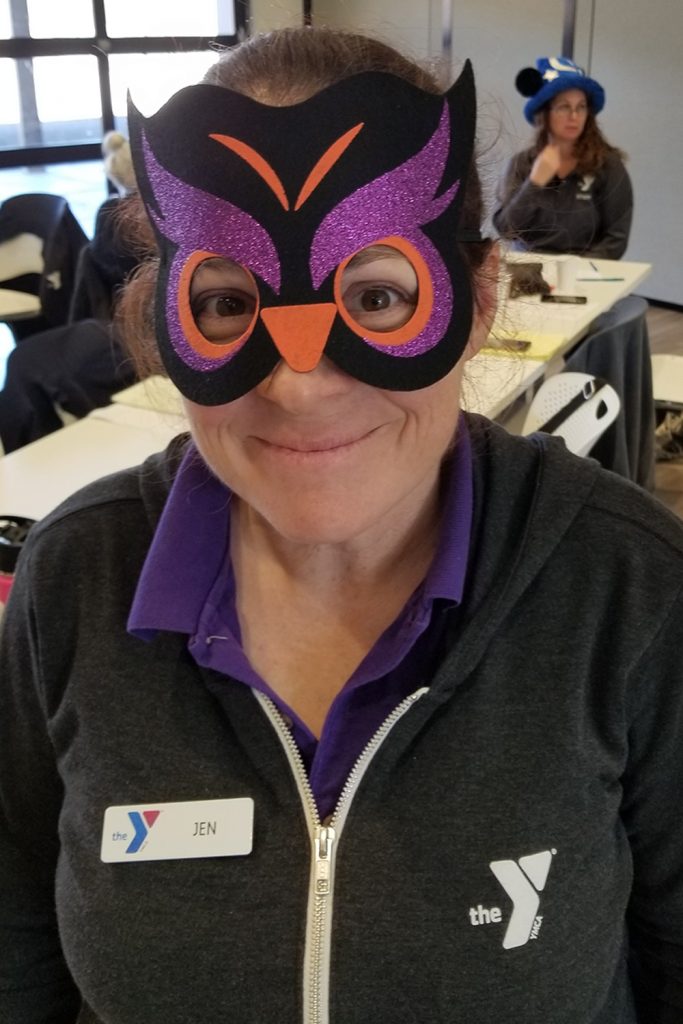 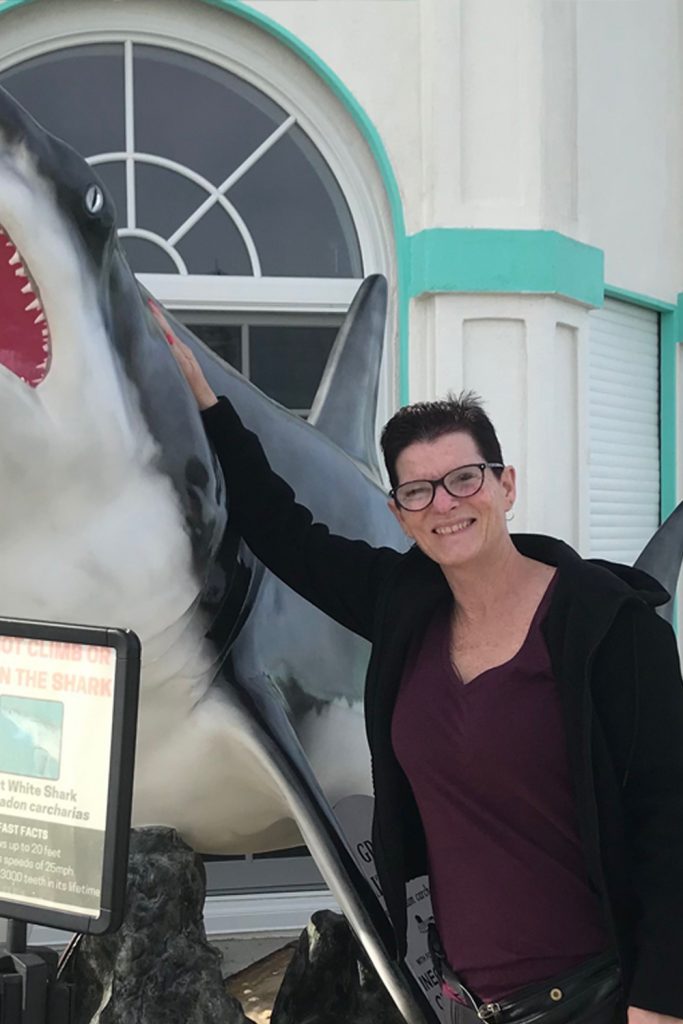 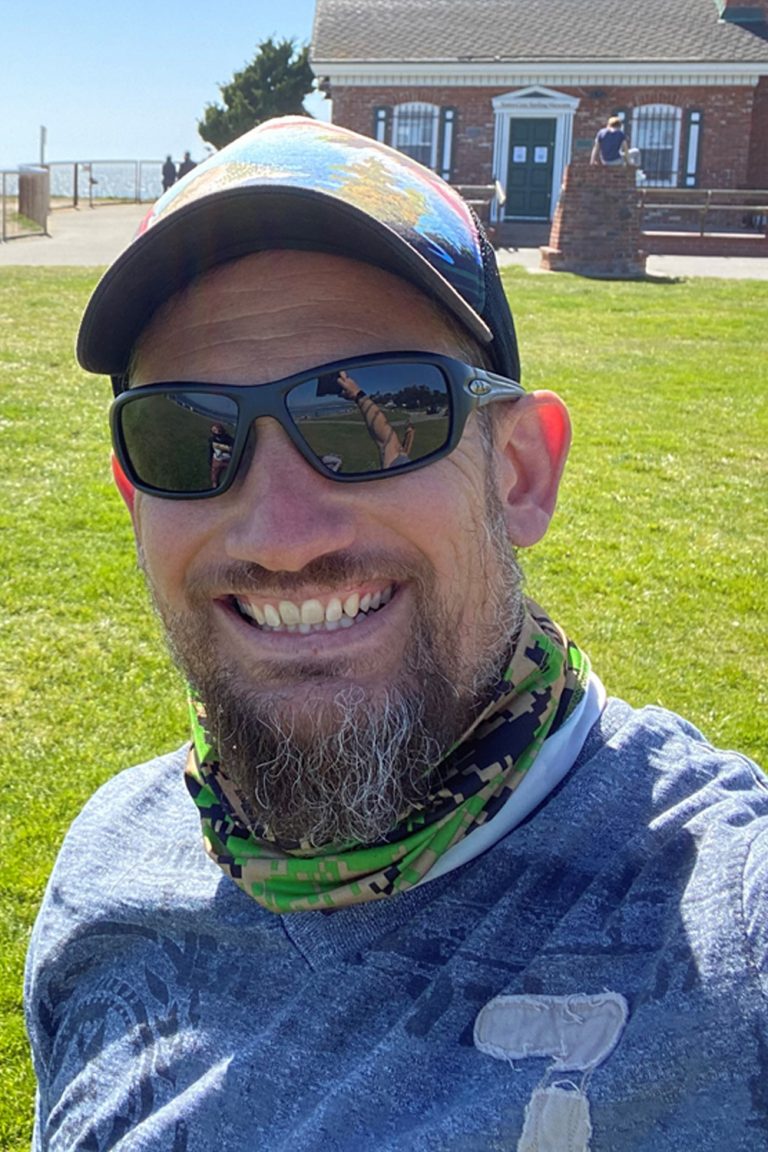 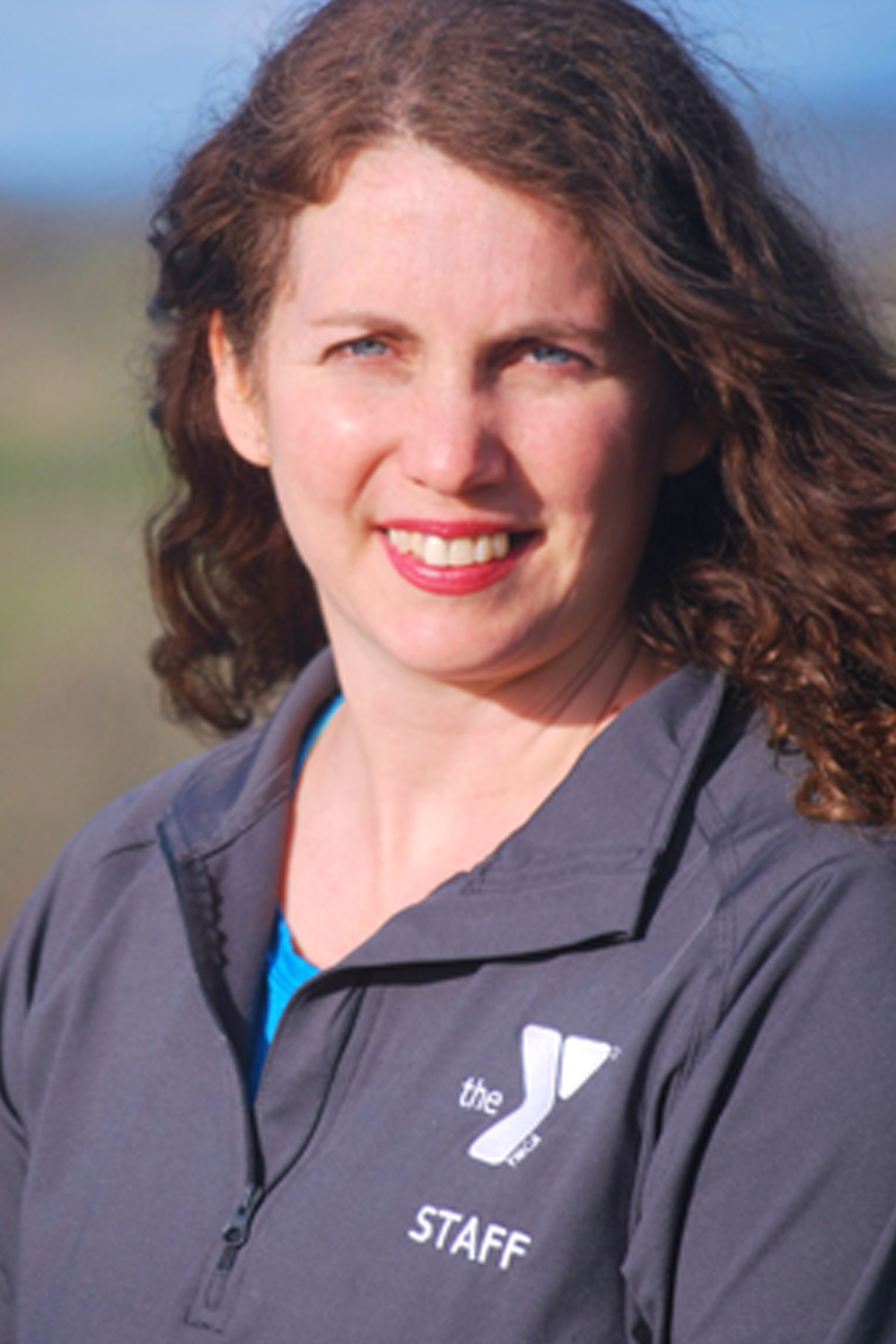